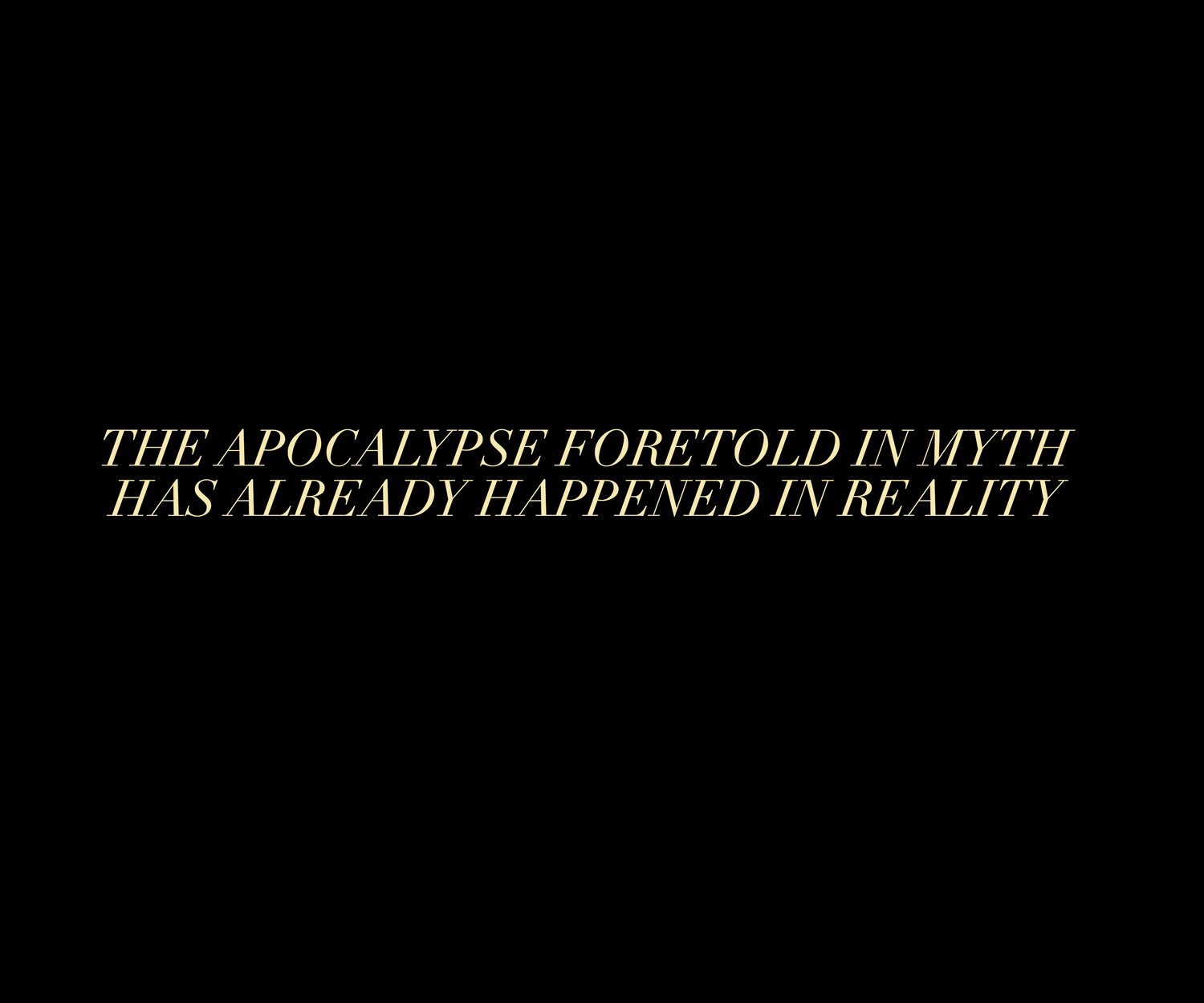 Before by Abraham Adams

Before is a coffee table book comprised entirely of the 'before' images from before & after spreads sourced from websites, newspapers, magazines, technical manuals, brochures, and other etceteras. From medical diagrams to engineering plans to videogame renderings, Before offers an endless spiraling meditation of the conditional, transitional nature of our content-mediated lives. Much like those lives, it is hilarious and also disturbing.


Abraham Adams is an artist based in New York and New England. His work has been exhibited and performed at Galerie Barbara Weiss in Berlin, APT. 302 in Marseille, and the Poetry Project in New York. A former editor of Ugly Ducking Presse, he has written for Artforum, Harper's, and Triple Canopy, and his artist's book Nothing in MoMA, Nothing in the Met, Nothing in the Whitney, Nothing in the Guggenheim, with an introduction by David Joselit, is forthcoming from Sternberg Press. He is the founder of Time Farm.